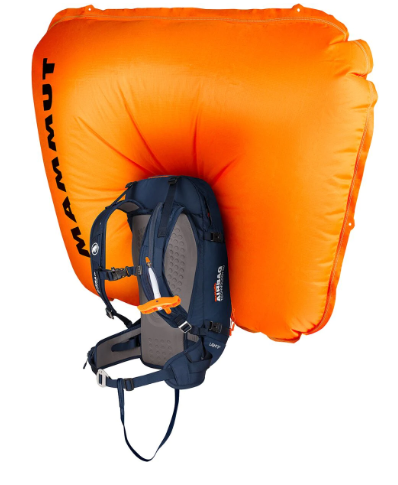 If you’ve ever asked yourself “How do avalanche airbags work, exactly?” then you have come to the right place.

This article explains the basics of what an airbag pack is and how they work. There are pros and cons to the different designs, and this will give you a good idea of which might be right for you. There are now quite a few options out there (Backcountry Access alone has more models than you can shake a pole at). Black Diamond, Arc’teryx, Mammut, Arva and others have airbag packs as well.

Knowing how each of them designed is key to getting the right airbag pack for your needs. Check out our article on the Best Avalanche Airbag Packs currently available to see what’s on the market.

What is an Avalanche Airbag and How Does it Help?

Let’s start with the basics. An avalanche airbag is essentially a large, tough balloon that inflates when you pull a cord or handle. This handle is sometimes called the ‘trigger’. When you pull the cord, the balloon rapidly inflates. But how does that keep you on top of an avalanche?

The balloon effectively makes you a much larger object that will be more likely to stay on top of the avalanche instead of getting sucked down into it. This is sometimes referred to as the ‘brazil nut effect’ – when you shake a can of nuts, the large brazil nuts will end up on top. Smaller objects get sucked down into small gaps between nuts.

An airbag pack is a backpack that has an airbag system integrated into it. You carry all of your regular touring gear as you normally do, but have the additional feature of an airbag in your pack.

This doesn’t mean that you can venture into more dangerous terrain. They are a last resort. You can still be very seriously injured in an avalanche if you deploy an airbag, so use caution.

If we’re wondering “How do avalanche airbags work,” what we probably mean is “how does that bag get inflated so fast???”

In both cases, the avalanche airbag can be repacked after deployment. As long as it hasn’t been damaged, it can be used over and over again.

BCA Packs (like the BCA Float 32 in the photo above), Ortovox, and Mammut packs (among others) use compressed air. When you pull the trigger, the compressed air is released and the airbag inflates rapidly.

Canisters are usually good for one deployment and then have to be refilled. This can be done at a filling station or, depending on the model, by hand with a high pressure pump.

Another downside to compressed air canisters is that flying with them on commercial airlines is a bit difficult. As of right now, you have to completely decompress the cylinder and detach the head.

Check with your airline before flying, as this is subject to change. Fan-powered systems don’t have this limitation.

JetForce is arguably the more popular of the two, possibly due to its slightly lower price point. Developed by Black Diamond, the battery-powered fan can inflate a 200 liter bag (the airbag) in 3.5 seconds.

In the event that the bag tears, the fan is smart enough to enter maintenance mode. It activates periodically to ensure that the bag stays inflated. This is true for both JetForce and Voltair systems.

Obviously if the bag gets ripped in half, the fan won’t be able to keep up. The same problem exists with compressed air systems. That’s why they make the bags super tough.

The Voltair system claims to inflate to a higher pressure than other systems, but I haven’t seen any data to back this up.

Fans use a rechargeable battery, and most are good for 2-3 deployments before needing a charge. This is an advantage in that it’s less of a pain if you want to practice deployments.

An Avalanche Airbag in Action

This is a great video from the group at Ski School that takes a close look at a Scott avalanche airbag pack. The moment of truth is around 2 minutes into the video.

In short, yes, they are very effective in increasing your chance of survival in an avalanche. But you have to pull the cord, so practice is a good idea. You want pulling the handle to be instinctive in an emergency.

It’s tough to pin down exactly how effective they are in terms of reduced risk. This is one study that will give you some numbers. Here is an excellent write up by BCA on the subject where the researcher finds that an avalanche airbag can increase your chance of survival by a whopping 27%. Not bad at all.

The bottom line: the number one risk factor when caught in an avalanche is asphyxiation (suffocation). Airbags are proven to help you stay on top of sliding debris and prevent you from getting trapped below. So, the risk of suffocation is minimized.

Avalanche airbags also provide some head protection during an avalanche. Naturally, having a giant balloon up and around your head will provide a bit of collision prevention. Bonus.

The giant red or yellow balloon also makes you much more visible as you’re being carried by the avalanche. This (potentially) decreases search time if you do end up buried.

I have to reiterate, airbags are not a tool that allows you to venture out when avalanche danger is high. Use caution and make good decisions. They’re a tool to help you survive if you somehow end up in an avalanche.

Remember your avalanche safety training. Read the avalanche forecasts, refer back to my Avalanche Safety Tips for a refresher, and don’t push your luck!

The Downsides to Avalanche Airbags

There are some minor downsides to avalanche airbags that can’t be ignored.

First and foremost, they’re expensive. The cheapest is over USD$500 and the most expensive is in the realm of USD$1500.

Second, there is a bit of a weight penalty. On longer trips this could be significant, so you’ll have to weigh (wah wah) the benefits and risk versus traveling light.

Owning an avalanche airbag pack is definitely a good idea if you venture into the backcountry. If you can afford one.

Shop around and you may find one for less than retail (there are amazon affiliate links in this post – sometimes you’ll find a deal there) .

Stay safe out there. 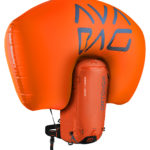 The Best Avalanche Airbag Packs in 2019 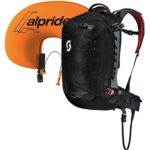 The Best Avalanche Airbag Packs in 2018 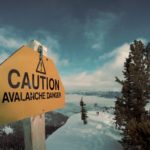 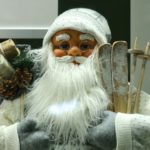 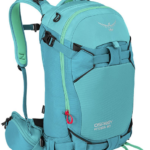 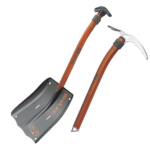